Paris 1917: In the midst of war, one woman battled tirelessly to keep music alive

Mezzo-soprano Jane Bathori was one of the first singers in modern history to dedicate her life and talents to promoting the music of her contemporaries: notably Debussy, Ravel and Satie. Despite a brilliant career which spanned over four decades in which she premiered over 100 French mélodies by over 40 composers, she considered the high point of her career to be the rare opportunity to direct the Théâtre du Vieux-Colombier in Paris during the Great War.

Her artistic initiatives in these challenging years were a godsend to many composers, such as André Caplet and Reynaldo Hahn who served at the front and whose music would not have been heard without her support. During these years she also championed and showcased the music of ‘Les Six’. Under her direction, the theatre buzzed with music of all genres from mediaeval to contemporary as well as many inter-art collaborations. 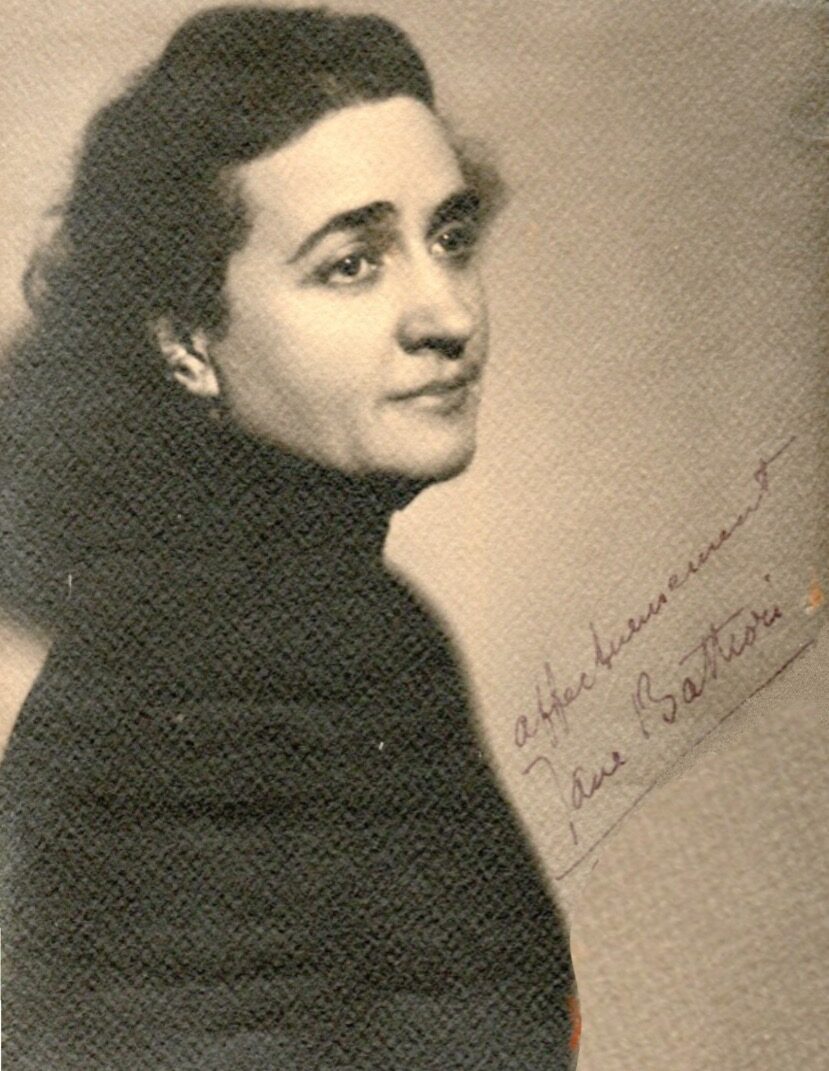 Towards the end of 1917, Jane took over the reins of the Théâtre du Vieux-Colombier in Paris from the avant garde theatre director, Jacques Copeau when he was asked to take his troupe to New York to promote French theatre and culture. The theatre, though small, a mere 300 seater, had become a byword for cutting edge French theatre under Copeau’s management. In the two years that Bathori managed the Vieux Colombier, she turned it into a centre for experimental and innovative music-making. 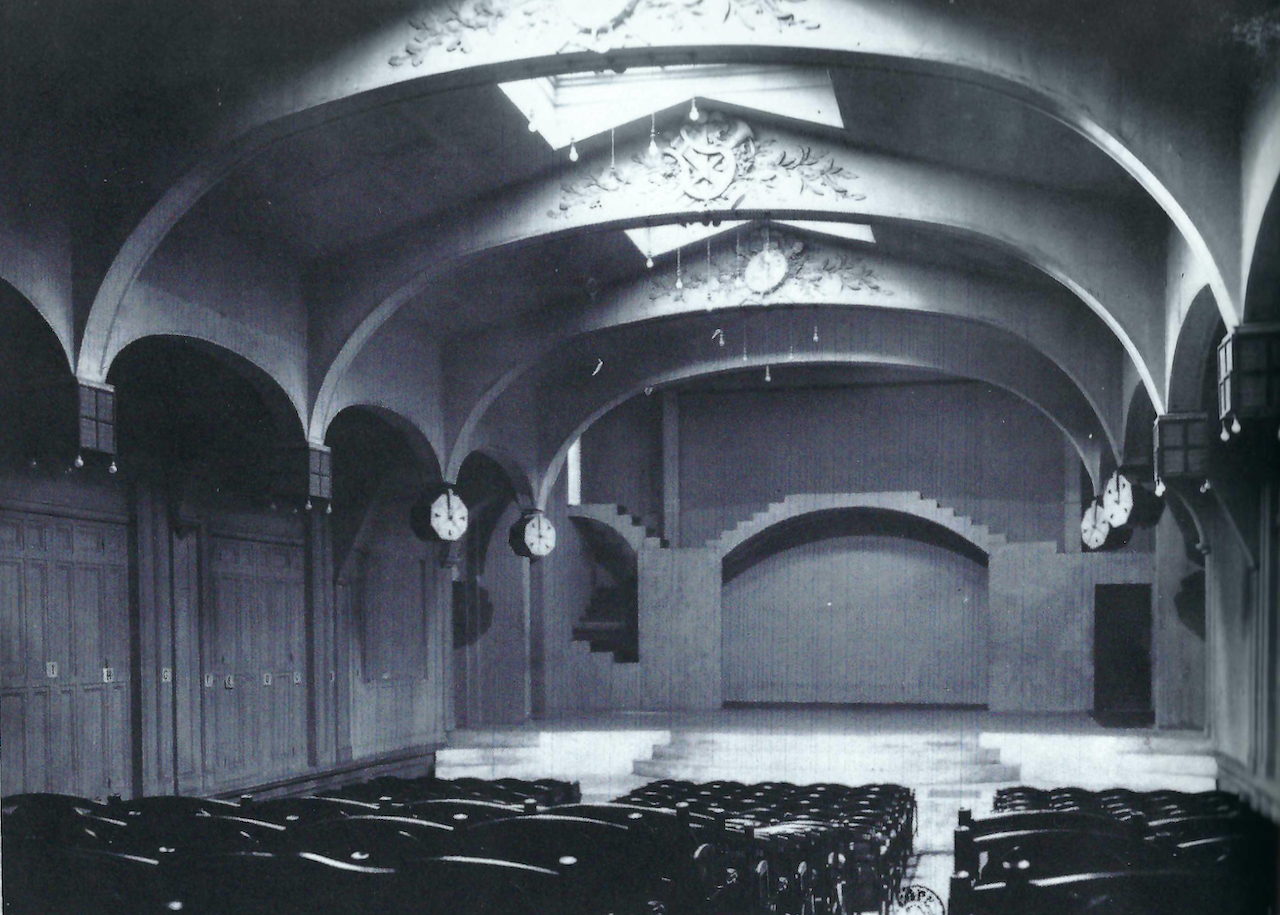 Performances continue on the small stage of Jacque Copeau which maintains, under the intelligent musical direction of Jane Bathori, the sympathetic character of a laboratory of experiments worthy of the esteem of all artists. While our large musical factories are dozing, mechanically producing the usual products, this little atelier looks for and finds interesting innovations. If musicians are not ungrateful….they will mount a guard of honor around this valiant house which, in the face of theatrical and musical decadence, carries out such beautiful artistic work

‘Art Sung- Jane Bathori’ brings to life a slice of forgotten history through music, narrative and artwork, and pays tribute to Jane’s vivid sense of determination to contribute musically to the war effort. 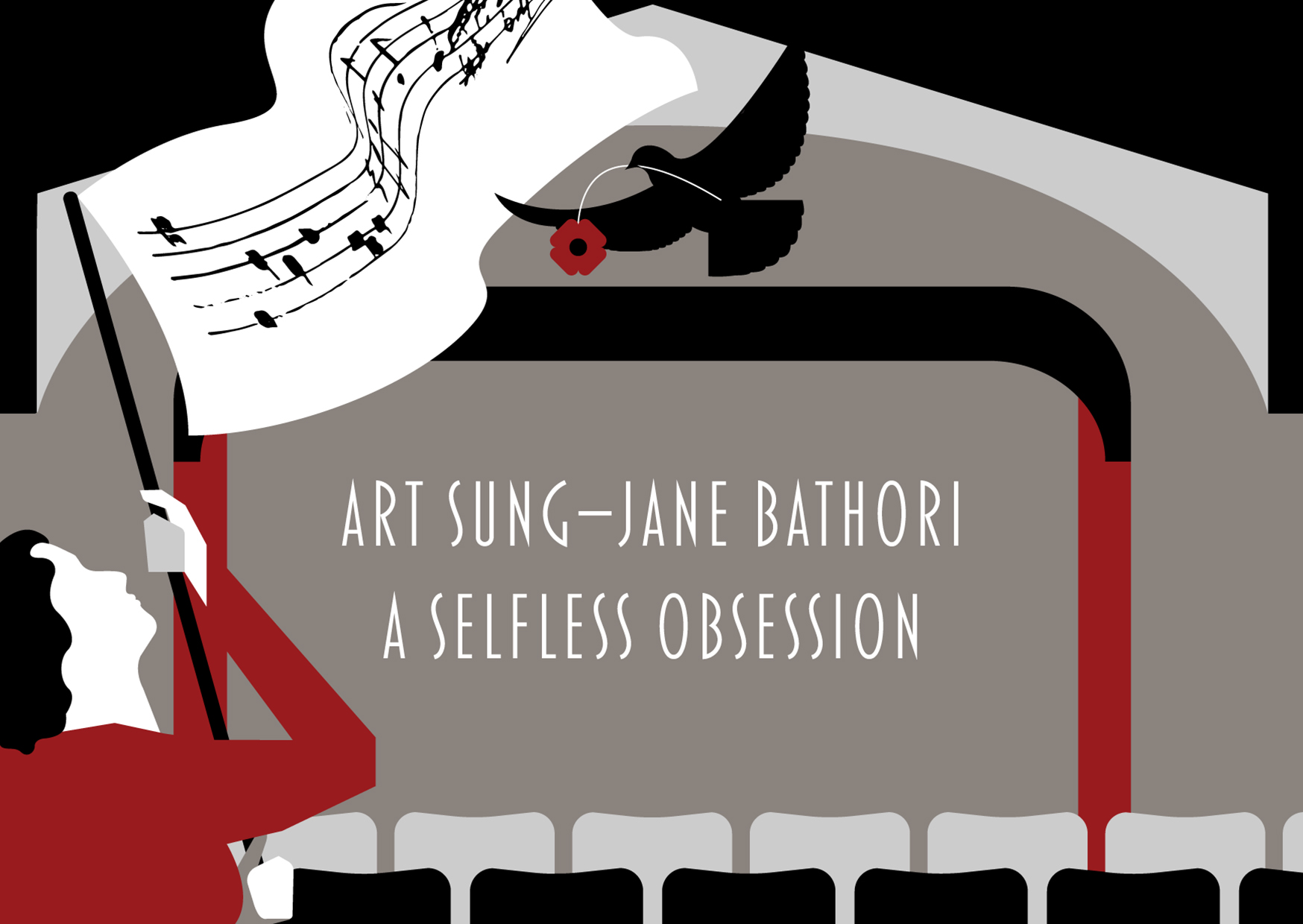