Giving voice to a woman’s life and loves

through song, images and narrative

Hailed as the “Queen of the piano”, the young pianist and composer, Clara Wieck dazzled 19th century European audiences with her virtuosic, yet delicate and highly musical piano performances. In 1837, aged only 18, she was made a Royal and Imperial Chamber Virtuoso by the Emperor of Austria and, perhaps more importantly, she was so popular in Vienna that a cake was named after her, ‘Torte á la Wieck’.

After her legendary marriage in 1840 to creative genius, Robert Schumann, her composing slowly began to take a back seat as she put her energies into being a wife, mother to eight children, pianist, teacher and editor and later breadwinner for the family after Robert’s death with her punishing schedule of performing which spanned over 35 years. 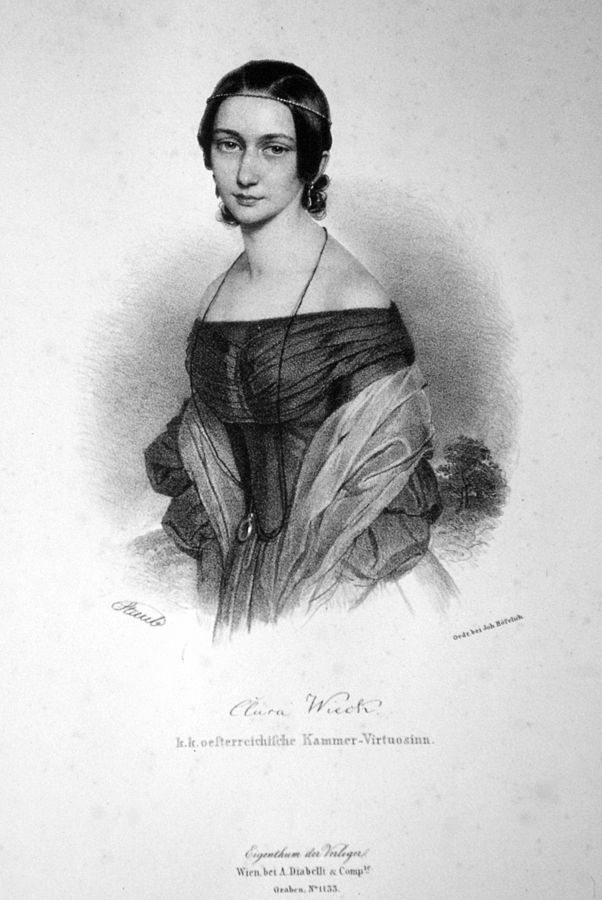 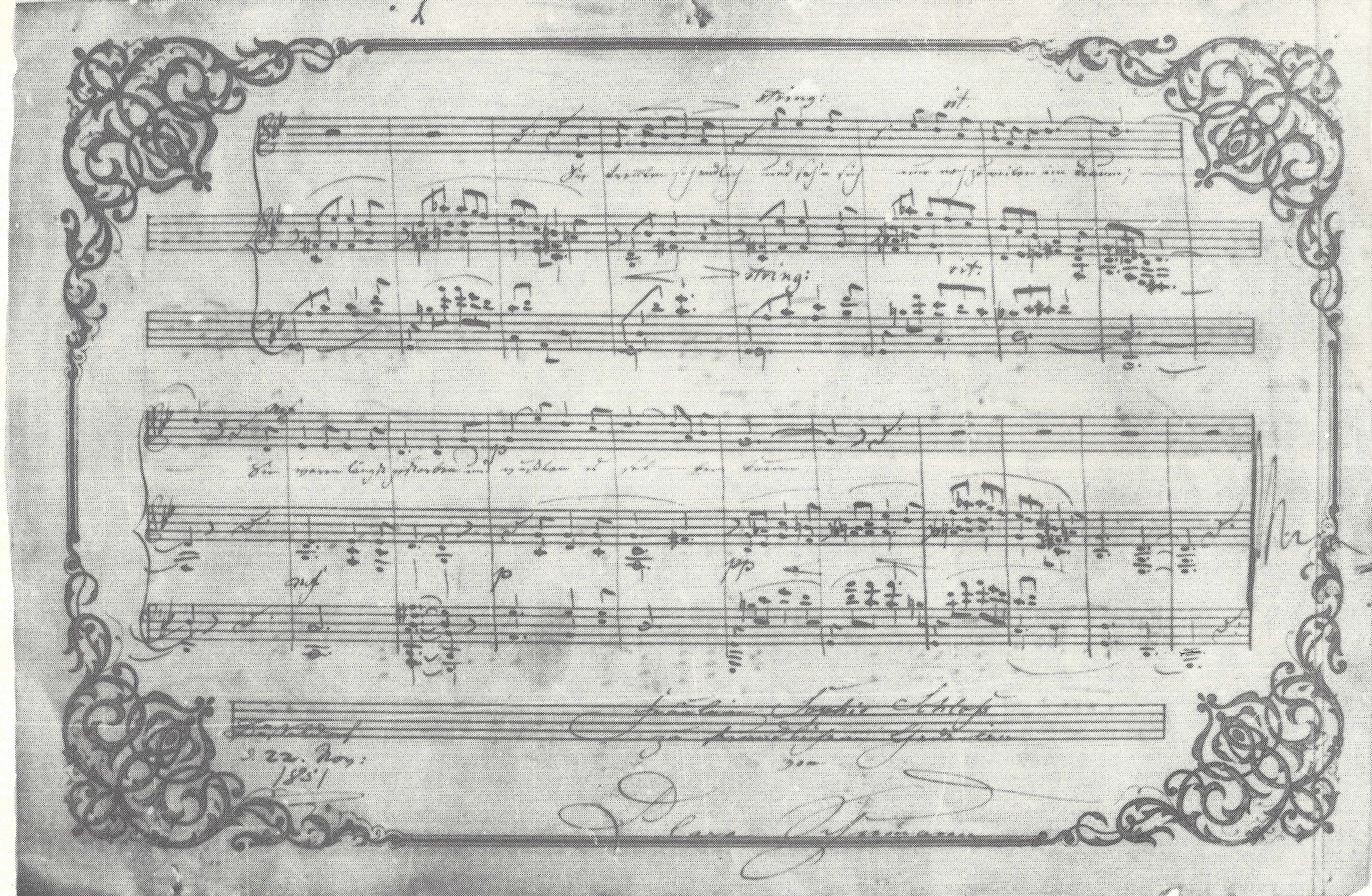 Social pressure undoubtedly played a part in her demise as a composer. It was not seen fit for a woman to compose, summed up in this review of her opus 15 pieces, in which the reviewer intimated that ‘the female sex is more suited to imitation than to original creativity in the artistic realm’. This attitude became her reality as she herself wrote in her diary, “I once believed that I had creative talent, but I have given up this idea. A woman must not wish to compose—there never was one able to do it.” Nevertheless Clara left us with a body of compositions, which, albeit small, are now deservedly becoming better known and can stand proudly alongside those of her famous contemporaries.

Her story is told in Art Sung – Clara Schumann. At the heart of this dramatized recital are her songs, alongside works by her husband Robert, her great friend, Johannes Brahms, her colleague Felix Mendelssohn, and her lifelong friend, singer Pauline Viardot. Accompanying the recital is a rich kaleidoscope of projected images: artwork by German Romantic painters, letters, diary entries, newspapers clippings, original manuscripts, live film and voice-overs. Linking these are images of flowers, especially those from Clara’s Book of Remembrances – a beautiful collection of pressed flowers that she collected during the time that Robert was confined to the asylum in Endenich. She believed optimistically that he would recover from his mental illness and that the meaning of the flowers would build a bridge from the past to the present for him. All these elements create a symbolic and poetic visual narrative which together with the narrative and the music give voice to a woman for whom music was an emotional haven. 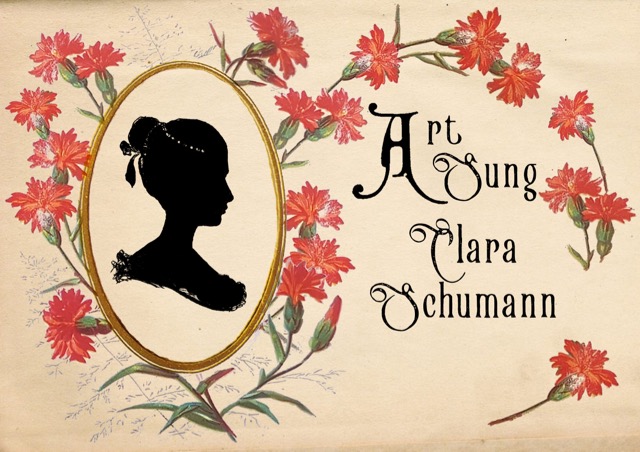