Pianist, scriptwriter and producer
Elizabeth Mucha
The creative force behind Art Sung is critically acclaimed song accompanist, chamber musician and solo pianist Elizabeth Mucha. Her interest in multi-media formats began with her involvement in a project commemorating the Dutch painter Piet Mondriaan. She went on to perform with the experimental music theatre group “Opera Circus”, which offered her an insight into the inner workings of theatre. For Singapore Lyric Opera, she wrote scripts for their Verdi celebration concerts and collaborated in a performance of Samuel Barber’s mini-opera “A Hand of Bridge”. She created “Music Travels” for solo piano, a musical travelogue inspired by her experience of living in different countries and cultures. 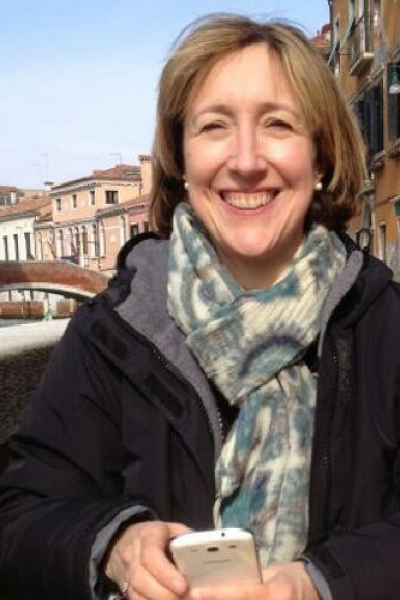 Publicity and Production assistant
Polly Smith
Polly Smith is a highly respected and accomplished violinist performing with many of our finest Baroque ensembles. She has been fortunate to experience performing from a music management perspective, working for Music in Oxford, Clive Conway Productions and most recently the Wimbledon International Music Festival. She brings a wealth of experience to promoting Art Sung and is a valued collaborator on all levels. 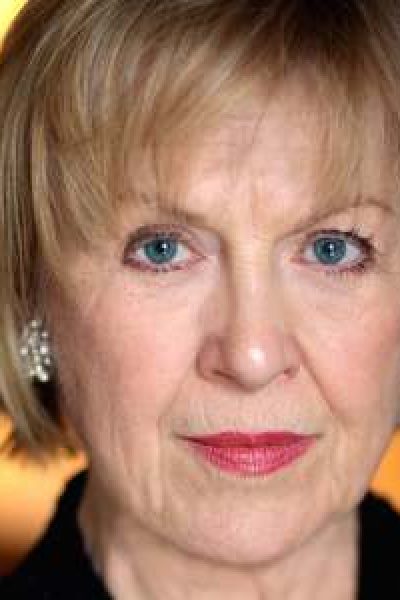 Actress Art Sung - Clara Schumann
Gay Soper
In an extraordinary career spanning over 50 years, actress Gay Soper has appeared in theatre, operetta, pantomime and on TV. She made her professional debut aged 19 as Eliza Doolittle in My Fair Lady on a major UK tour, with the legendary Zena Dare playing Mrs Higgins.

West End appearances include Mrs Strakosh in Funny Girl at the Savoy Theatre, Grandma in Adrian Mole at the Menier Chocolate Factory, Mrs Alexander in the 7 Olivier Award-winning production of The Curious Incident of the Dog in the Night-time, Mme Thenardier in Les Miserables in the West End, and George’s mother in Sunday in the Park with George. And for a certain generation she is the voice of “The Flumps”, the famous children’s television series. She has recently returned to TV in an episode of Holby City. 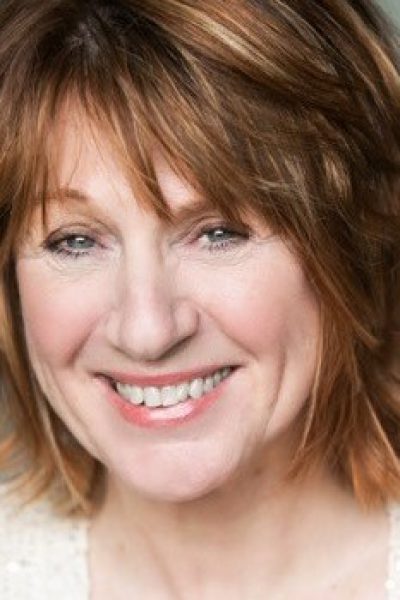 Actress Art Sung - Alma Mahler
Sandy Walsh
Sandy Walsh is a highly accomplished actress and broadcaster in television, theatre and radio, including the BBC World Service. She has starred in Emmerdale, Peep Show, and appeared in Holby City and Doctors. Sandy has written and performed several one-woman shows, all of which played to critical acclaim in London and Edinburgh and won her a Fringe First, which makes her the ideal person to bring Alma’s diaries to life. 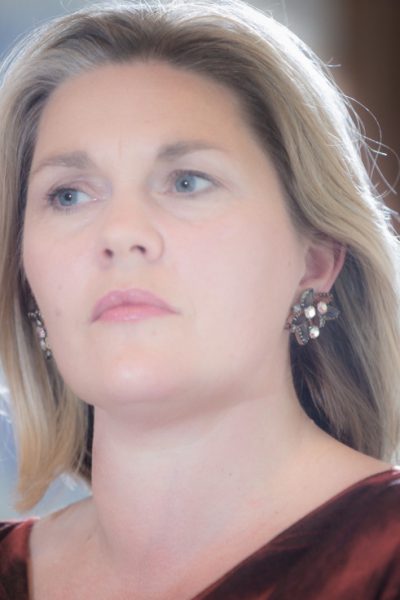 Soprano Art Sung - Alma Mahler
Alexandra Weaver
Soprano Alexandra Weaver is equally at home in mainstream opera, contemporary vocal music and in recitals. She has performed with many opera companies including English Touring Opera both here and abroad. When not performing, she runs a thriving teaching studio. In the role of young Alma, she brings this breadth of experience to singing Lieder in a theatrical context. 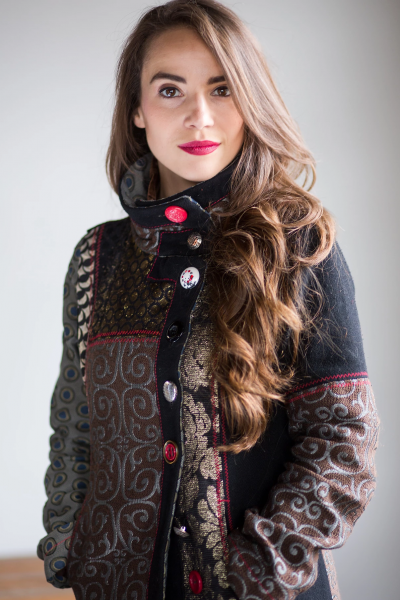 Notable concert performances have included recitals at the Oxford Lieder Festival, St John’s Smith Square, Aberdeen International Youth Festival, the Llandeilo Festival of Music, the London Song Festival and a residency at the Two Moors Festival. She has appeared as a recitalist throughout Europe and is also in great demand on the oratorio and opera scene, including the Grange Festival. Currently she is appearing as Maria in Piazzolla’s Maria de Buenos Aires at Theater Lübeck in Germany. 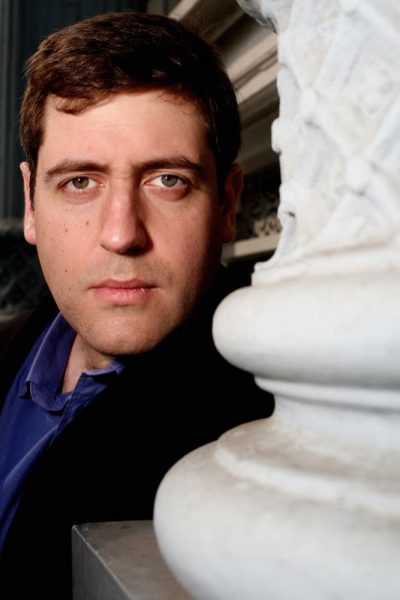 Baritone Art Sung - Alma Mahler
Robert Rice
Baritone Robert Rice has a broad and varied experience as a performer in concerts, oratorio and stagework. When not performing, he leads workshops, adjudicates, teaches singing in Oxford, Cambridge, Lincoln and London, and arranges vocal music, both for the King’s Singers and for publication. For ‘Art Sung – Alma Mahler’, in addition to singing the Lieder, he portrays the men in Alma’s life: Klimt, Zemlinsky and Mahler. 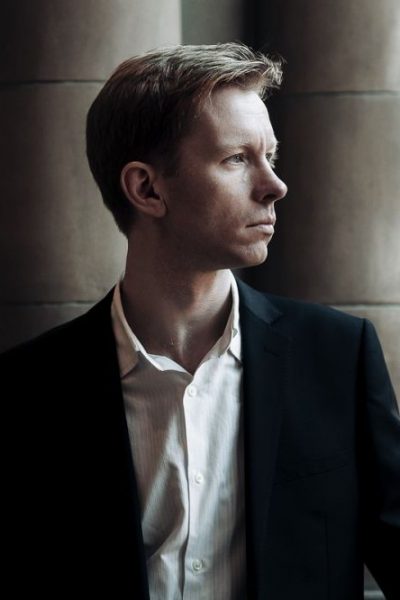 Baritone Art Sung - Alma Mahler
Jon Stainsby
Jon Stainsby is a lyric baritone establishing a varied career in opera, oratorio and recital. A graduate of the Alexander Gibson Opera School at the Royal Conservatoire of Scotland, he has appeared as a Young Artist with De Nationale Opera Amsterdam, Garsington Opera, Longborough Festival Opera, and the Britten Pears Programme at Aldeburgh. He has been acclaimed in Opera magazine for his ‘outstandingly alert responses to text, music and stage partners’ and in Opera Now for possessing ‘a voice as commanding as his stature.’ 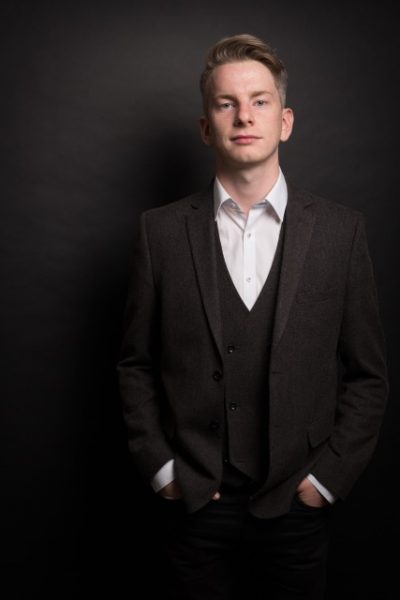 Baritone Art Sung - Clara Schumann
Malachy Frame
Belfast-born baritone Malachy Frame was Northern Ireland Opera’s ‘Voice of 2016,’ and that same year he was a finalist in the Maureen Lehane Vocal Awards at the Wigmore Hall. In 2018, he was a Garsington Opera Alvarez Young Artist as well as a finalist in the Oxford Lieder Young Artist Platform. In 2019 he won the Song Prize at the inaugural Charles Wood Singing Competition. 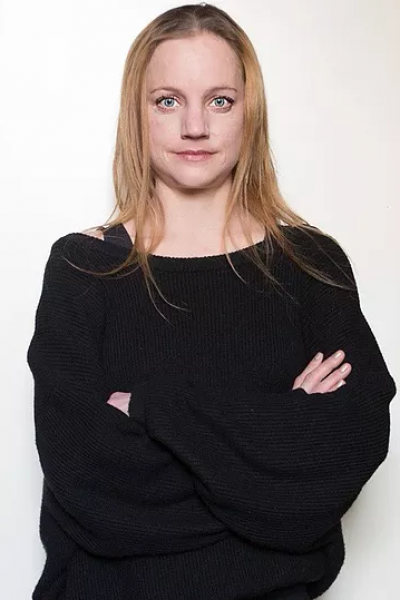 Stage/Creative Director & Lighting Designer
Roxani Eleni-Garefalaki
Roxani Eleni-Garefalaki has a wealth of experience in the world of theatre, including physical theatre, Butoh and slow motion performance using symbolism through movement. She has also created songs, lyrics and scripts for audiences ranging from children’s theatre, circus cabaret, dance theatre and open air stages. She has also worked in stage and film production as assistant director, assistant producer and scenery/costume designer. 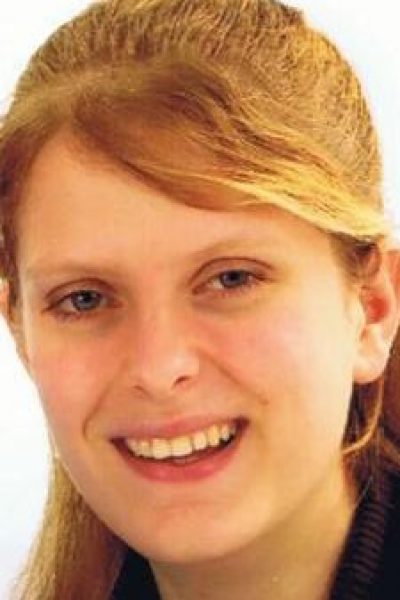 Video Designer for Art Sung - Alma Mahler
Louise Rhoades-Brown
Louise Rhoades-Brown is a Freelance Motion Graphics Designer, specialising in Theatre and Live Events. She has created motion graphics for broadcast programme content, corporate videos for internal and web marketing, and content and projection design for live events such as Aida at the Royal Albert Hall and Queen with Adam Lambert’s World Tour. Her most recent work has included creating visuals for the bands, Friendly Fire and Bananarama. She has been nominated for Best Video Designer in the Off West End Theatre Awards for her work in Br’er Cotton at Theatre 503. She also teaches Video Design at the Royal Central School of Speech and Drama. 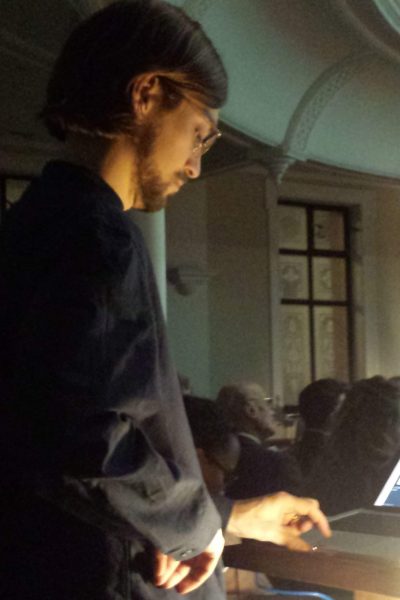 Art & Photography Director for Art Sung - Clara Schumann
Nikolai Azariah
Nikolai Azariah is a Finnish-English video artist and director whose work explores poetry, identity, place and memory, navigating myth to make sense of the world. He has spent the last year working on three film installations and two short films, making spacious works that shift between documentary and narrative, taking time to explore the enigmatic space in between. He also works with artists and musicians as a recorder and director of creative processes.
Elizabeth MuchaWho We Are12.28.2015